History gifts that help your favorite history buff learn, grow and explore across the globe. 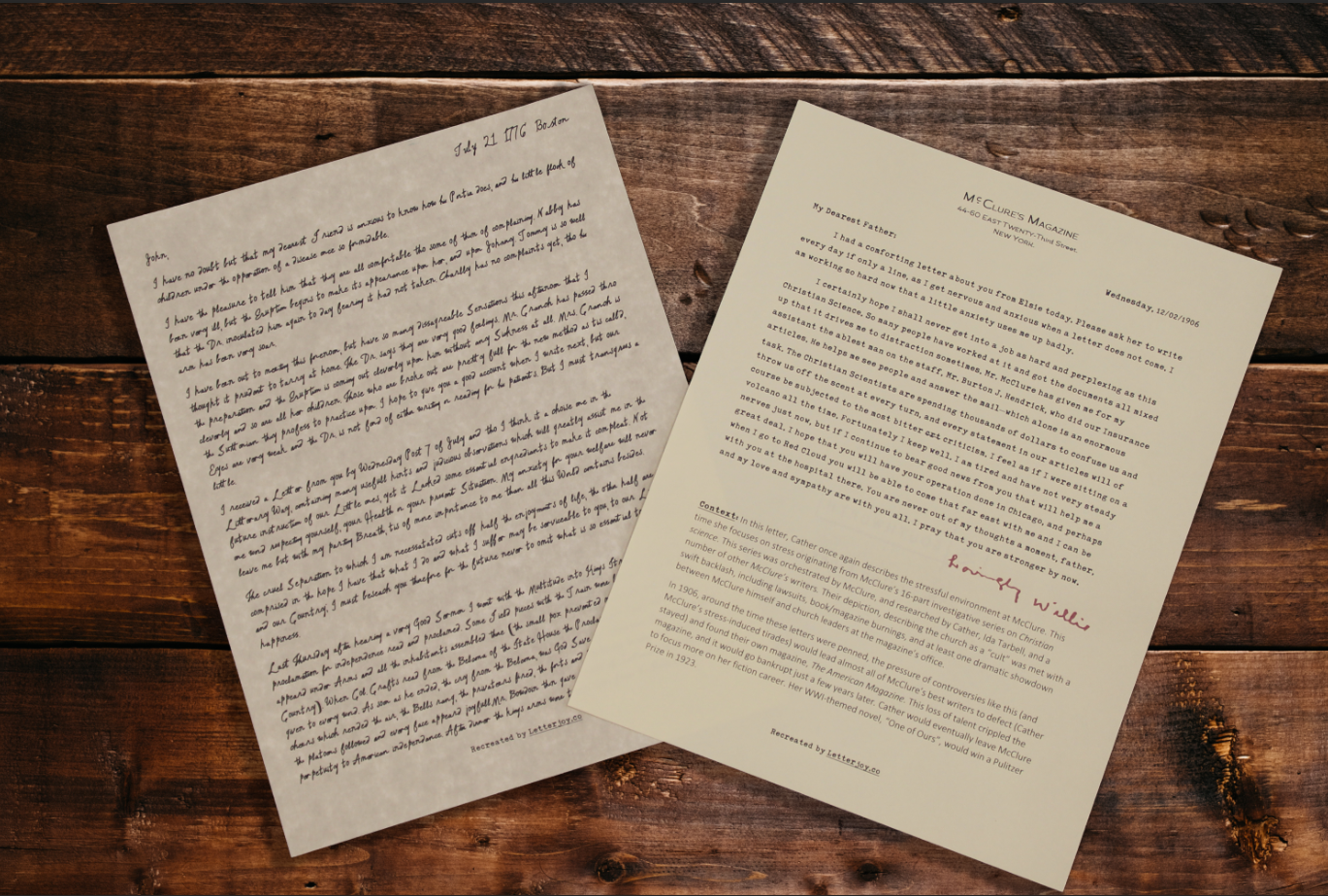 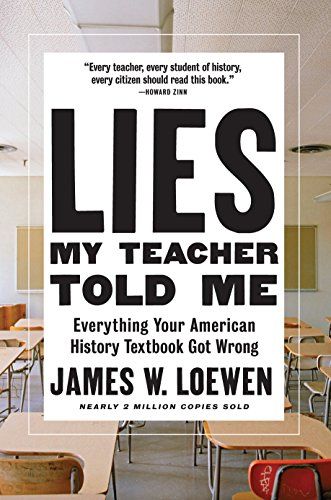 Lies My Teacher Told Me: Everything Your American History Textbook Got Wrong

Lies My Teacher Told Me has become one of the most important―and successful―history books of our time. Having sold nearly two million copies, the book also won an American Book Award and the Oliver Cromwell Cox Award for Distinguished Anti-Racist Scholarship and was heralded on the front page of the New York Times. 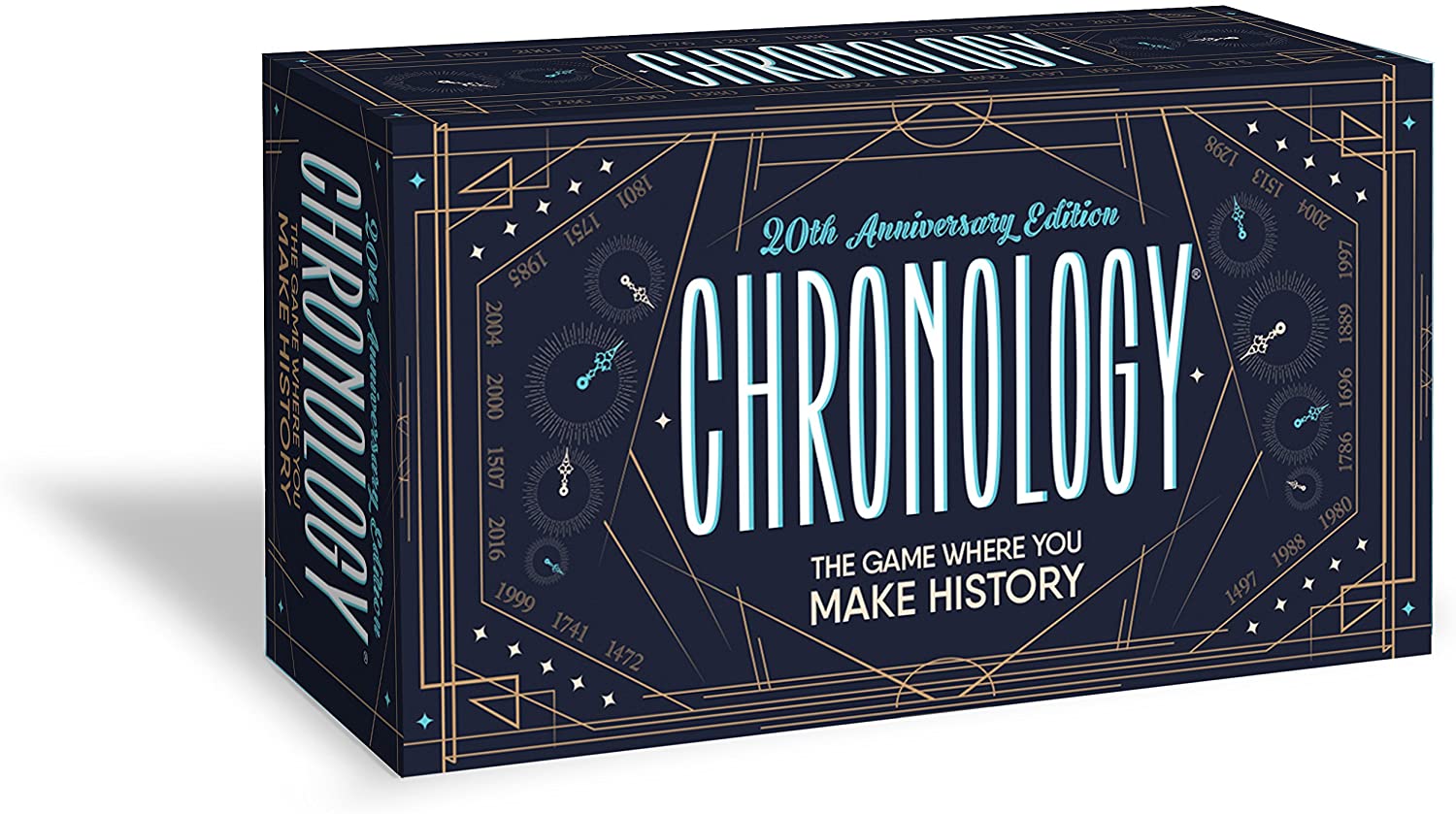 CHRONOLOGY - The Game Where You Make History

Think you know which came first – the invention of mayonnaise or decaffeinated coffee? Lincoln’s Gettysburg address or John Deere’s first plow? Test your knowledge with Chronology by Buffalo Games – the game of all time! In Chronology, each player builds his or her own timeline of cards. On your turn, someone will read you a historical event from a card. You decide where that event falls in your timeline. If you are right, you keep the card and your timeline grows. 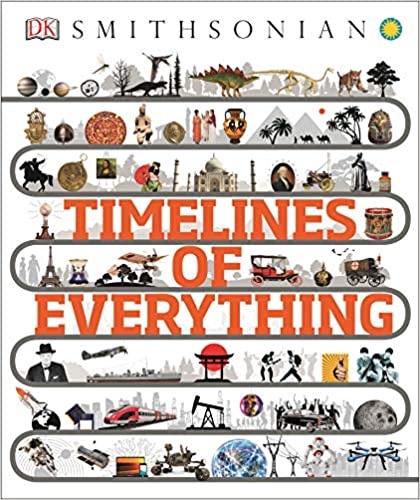 From the Big Bang all the way through to the digital age, this incredible visual encyclopedia for children shows you just about everything that has ever happened in history. 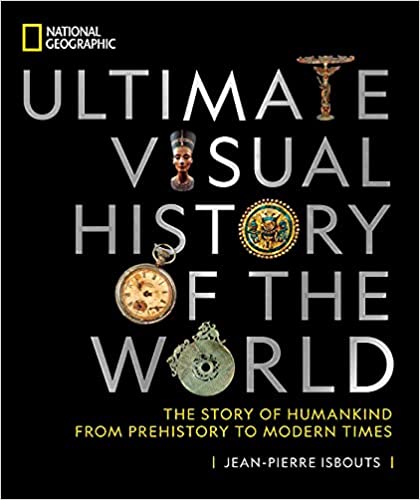 National Geographic Ultimate Visual History of the World: The Story of Humankind From Prehistory to Modern Times

History comes to life in this comprehensive overview of humankind, from earliest times to the present day. Each page is filled with stunning visuals and thought-provoking text that make this book an instant classic. From the Babylonian Empire to the Persian Gulf War, from the Xia and Shang Dynasties of Bronze Age China to the new space race, from Egyptian hieroglyphics to the digital age―here, in vivid color and crisp narrative, is the sweeping story of the history of civilization. 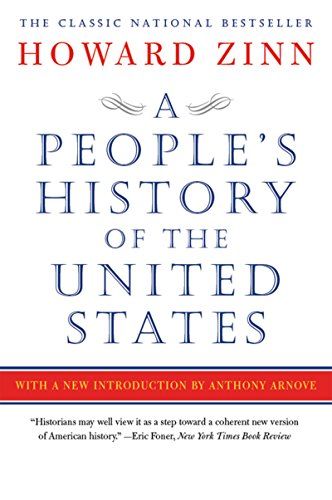 A People's History of the United States

Known for its lively, clear prose as well as its scholarly research, it is the only volume to tell America's story from the point of view of—and in the words of—America's women, factory workers, African-Americans, Native Americans, the working poor, and immigrant laborers. As Zinn shows, many of our country's greatest battles—the fights for a fair wage, an eight-hour workday, child-labor laws, health and safety standards, universal suffrage, women's rights, racial equality—were carried out at the grassroots level, against bloody resistance. 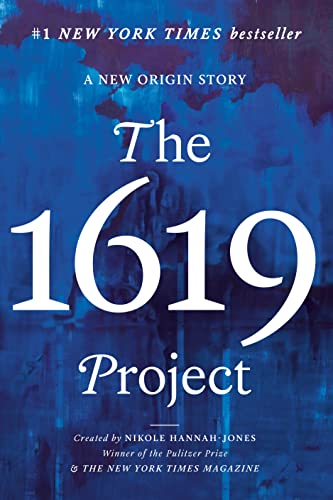 In late August 1619, a ship arrived in the British colony of Virginia bearing a cargo of twenty to thirty enslaved people from Africa. Their arrival led to the barbaric and unprecedented system of American chattel slavery that would last for the next 250 years. This is sometimes referred to as the country’s original sin, but it is more than that: It is the source of so much that still defines the United States. 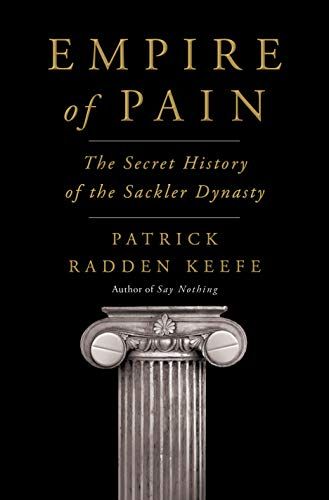 Empire of Pain: The Secret History of the Sackler Dynasty

The history of the Sackler dynasty is rife with drama—baroque personal lives; bitter disputes over estates; fistfights in boardrooms; glittering art collections; Machiavellian courtroom maneuvers; and the calculated use of money to burnish reputations and crush the less powerful. The Sackler name has adorned the walls of many storied institutions—Harvard, the Metropolitan Museum of Art, Oxford, the Louvre. They are one of the richest families in the world, known for their lavish donations to the arts and the sciences. The source of the family fortune was vague, however, until it emerged that the Sacklers were responsible for making and marketing a blockbuster painkiller that was the catalyst for the opioid crisis. 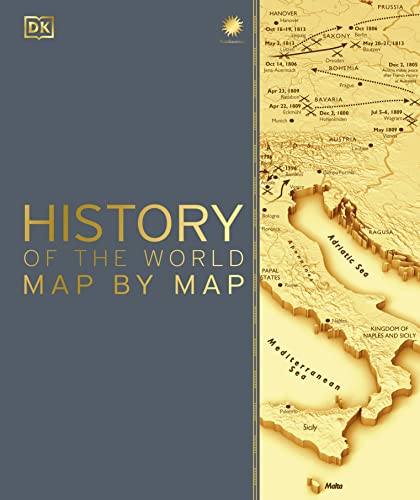 History of the World Map by Map

Maps don't just show us where to go, but also where we've been. If you're interested in finding out more about the biggest events in world history, then this book all about history of the world is perfect for you!