The best Game of Thrones gifts for both new fans and diehards. If you're looking for gift ideas for fans of the TV show Game of Thrones, here are a few suggestions, with product ideas below: 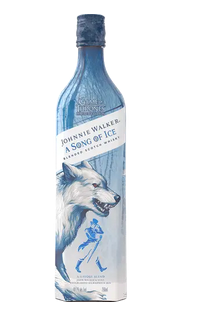 Johnnie Walker A Song of Ice Game of Thrones

A Song of Ice is inspired by the Dire Wolves, fiercely intelligent, loyal inhabitants of the frozen north. This liquid is a Malt from Clynelish, the Northern most Distiller in Scotland. Taste is sweet, fruity, slight woody notes, and a full creamy mouthfeel. 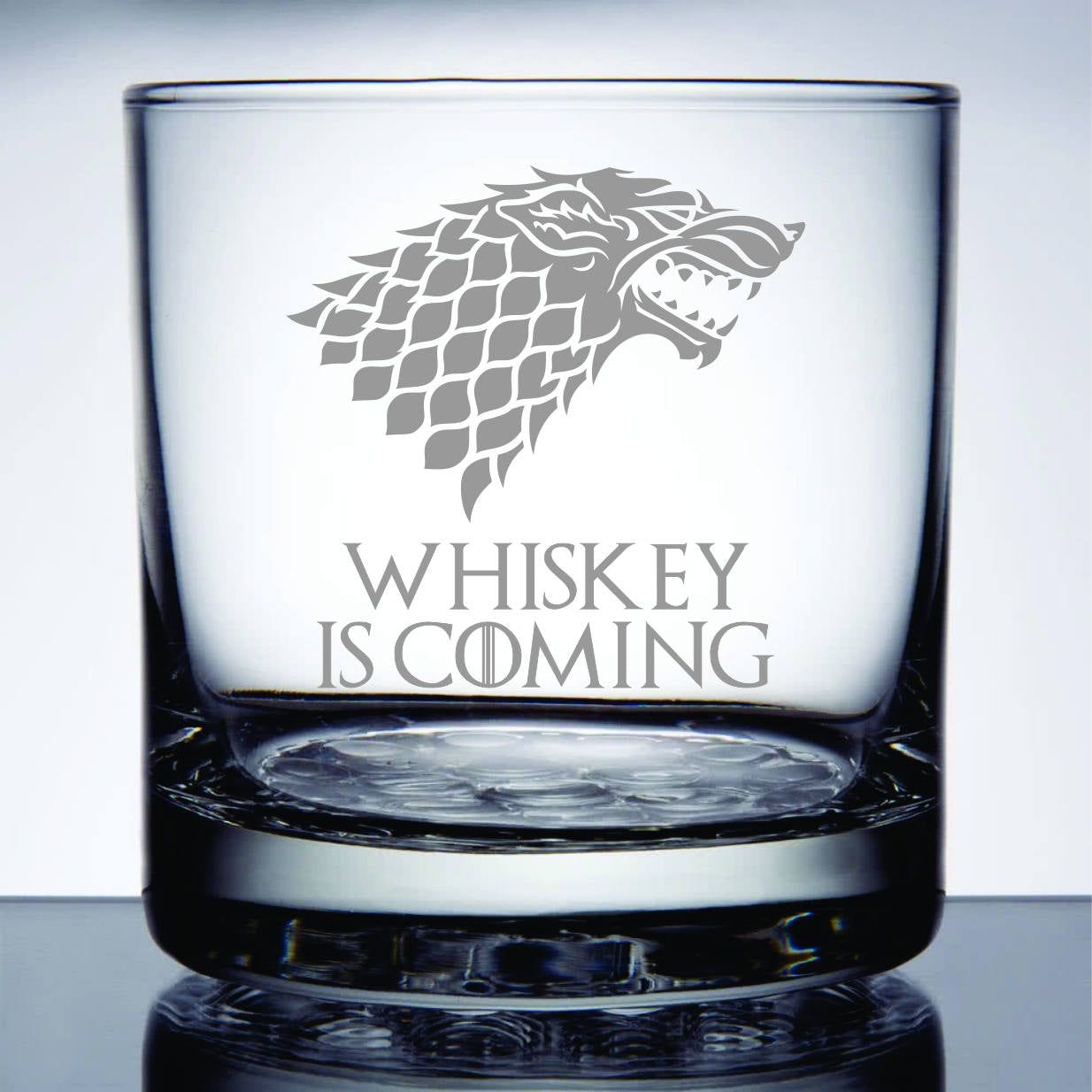 Give the man in your life a special gift. Our Sturdy Rock whiskey glasses are permanently Laser Engraved with a Game of Thrones inspired quote for a truly personalized gift he'll treasure. Give as a Retirement, Wedding, Anniversary or any other Gift! 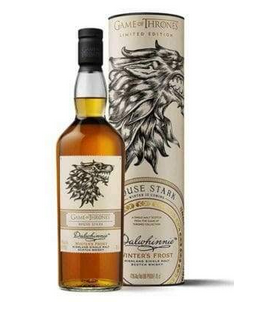 Honey and fresh fig develop on the palate followed by a delicious maltiness and rich fruit cake. 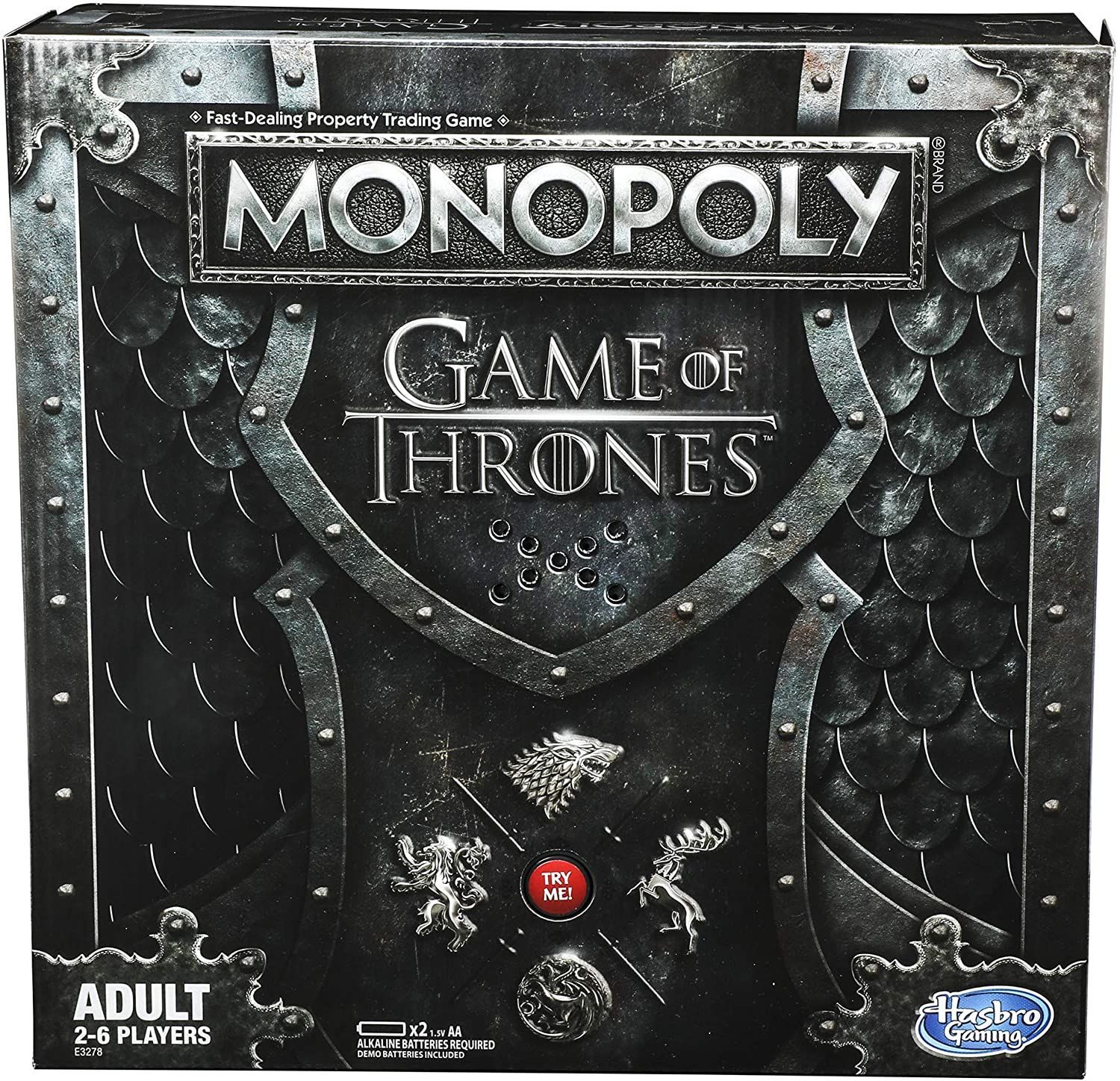 Monopoly Game of Thrones Board Game

Game of Thrones meets the Fast-Dealing Property Trading Game in this Monopoly game for GOT fans. The gameboard, packaging, tokens, money, Chance cards, and game pieces are all inspired by the popular TV series from HBO. Move around the board buying as many Game of Thrones properties as you can. The more you own, the more rent you can collect from opponents. The last one with money when all other players have gone bankrupt, wins. The Game of Thrones Monopoly game makes a great gift for enthusiasts of the show. 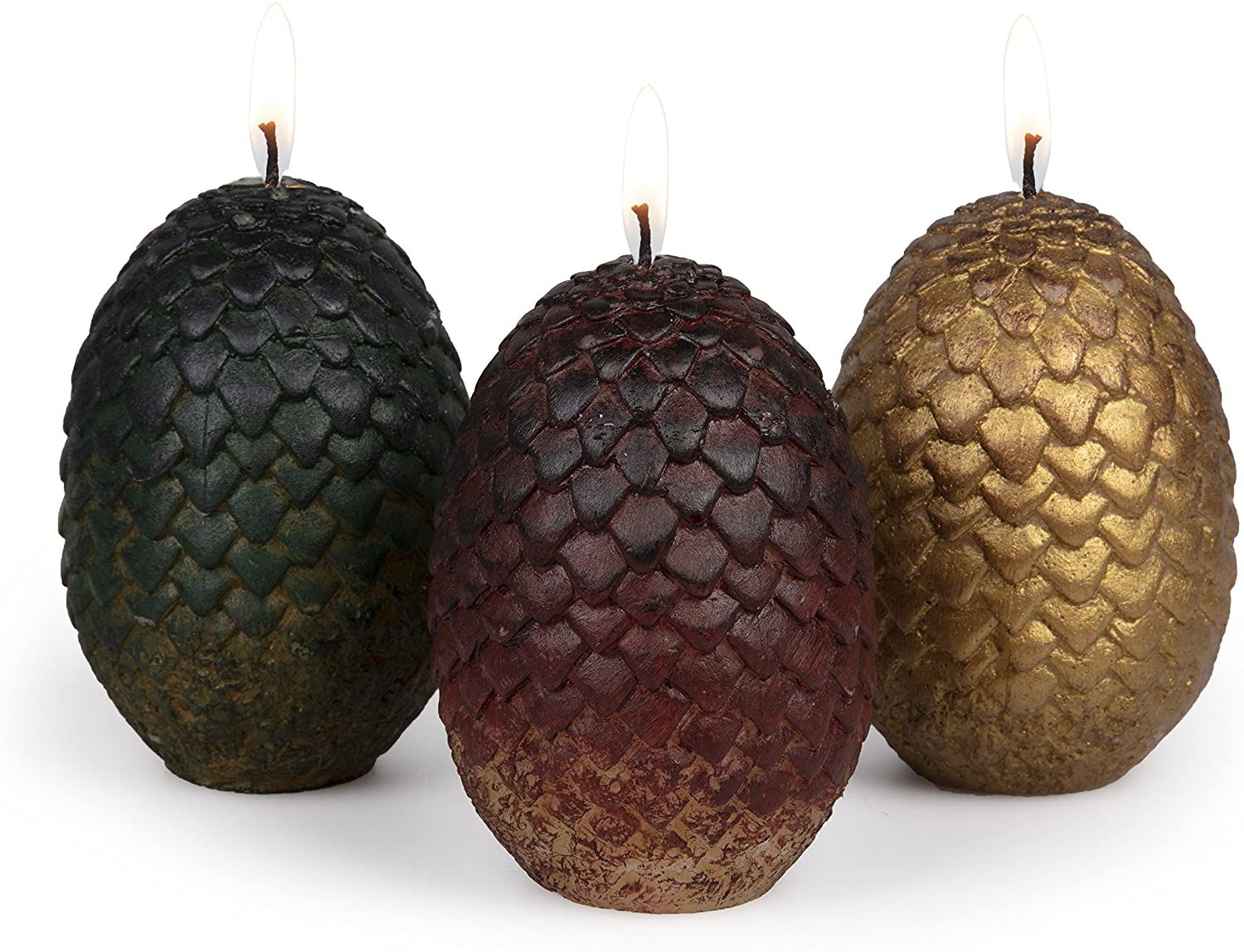 Dragons are a powerful force in the world of Game of Thrones. Now, you can prepare for the coming of winter with these intricately designed candles modeled after the petrified dragon eggs owned by Daenerys Targaryen on the show . Worthy of House Targaryen, these beautiful candles make a great gift for any Game of Thrones and House of the Dragon fan! Officially licensed Game of Thrones merchandise! 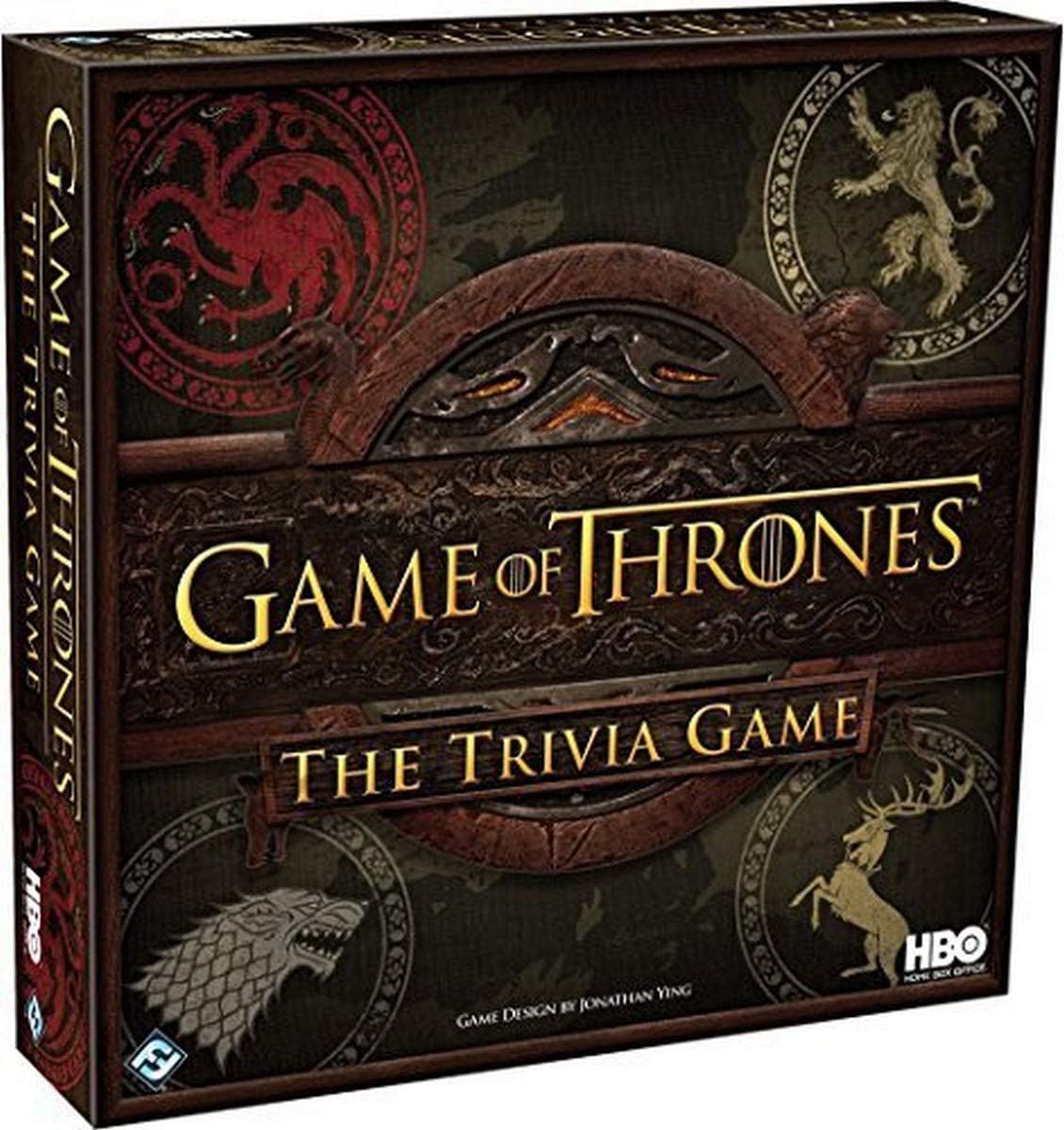 The Trivia Game lets you use your knowledge to compete for the Iron Throne. You and your friends answer questions about the first four seasons of the hit HBO series in order to conquer key locations in Westeros. Whoever controls the most locations in the Seven Kingdoms wins! Choose more difficult questions to immediately gain more control over a location, accumulate resources to earn the favor of iconic characters, and cunningly make and break alliances with other players. Questions are organized by season to ensure that your game is free from spoilers. With over 1,200 questions included, you are certain to find fresh challenges and learn new details about Westeros with every game. 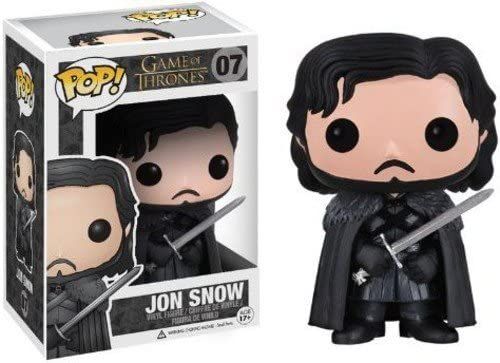 Winter is coming. If you or somebody you know loves the Game of Thrones television series on HBO, then this Game of Thrones Jon Snow Pop. Vinyl Figure is the perfect gift. Measuring 3 3/4-Inch tall, this figure features the Bastard of Winterfell, now a man of the Night's Watch, rendered in the awesome stylized Pop. Vinyl figure style. 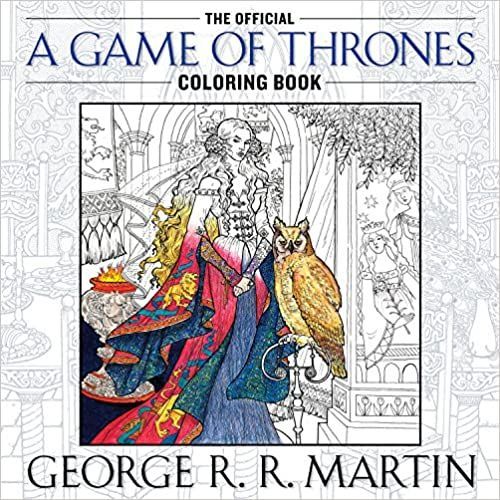 The Official A Game of Thrones Coloring Book

Create stunning art based on your favourite characters and locations from A Song of Ice and Fire. 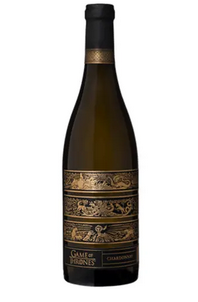 This Chardonnay has alluring aromas of fruits such as peaches, tangerines, and notes of citrus and florals. A hint of oak is evident alongside a nice, easy finish.